The library is associated to KOHAR Symphony Orchestra and Choir, which performs All Time Armenian Favorites. This was founded in 1997 as an independent musical and cultural institution by the Armenian culture patron, Harout Khatchadourian of Lebanon, who along with his brothers, Shahe and Nar Khatchadourian, entirely sustain the activities of KOHAR and all its concerts in tribute to their parents; in memory of their late father Aram and in honor of their mother Kohar.

During the course of its more than 10-year existence, KOHAR under the waving flags of the Armenian Kingdom of Cilicia, has become an important cornerstone in the unique musical rendition of Armenian alphabet and culture, and bringing its share in preserving the Armenian heritage for future generations. 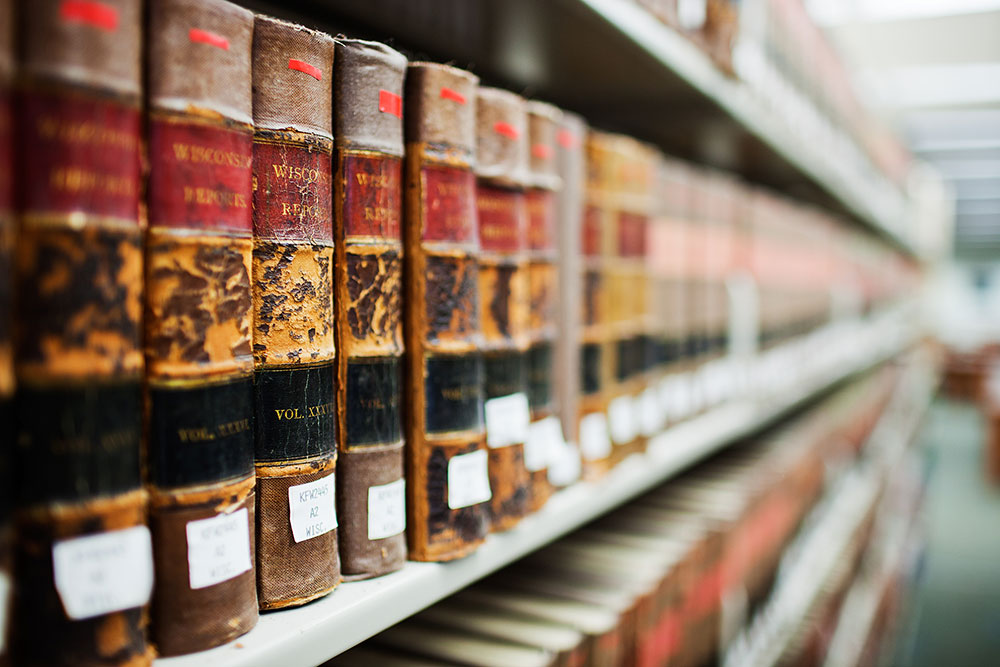